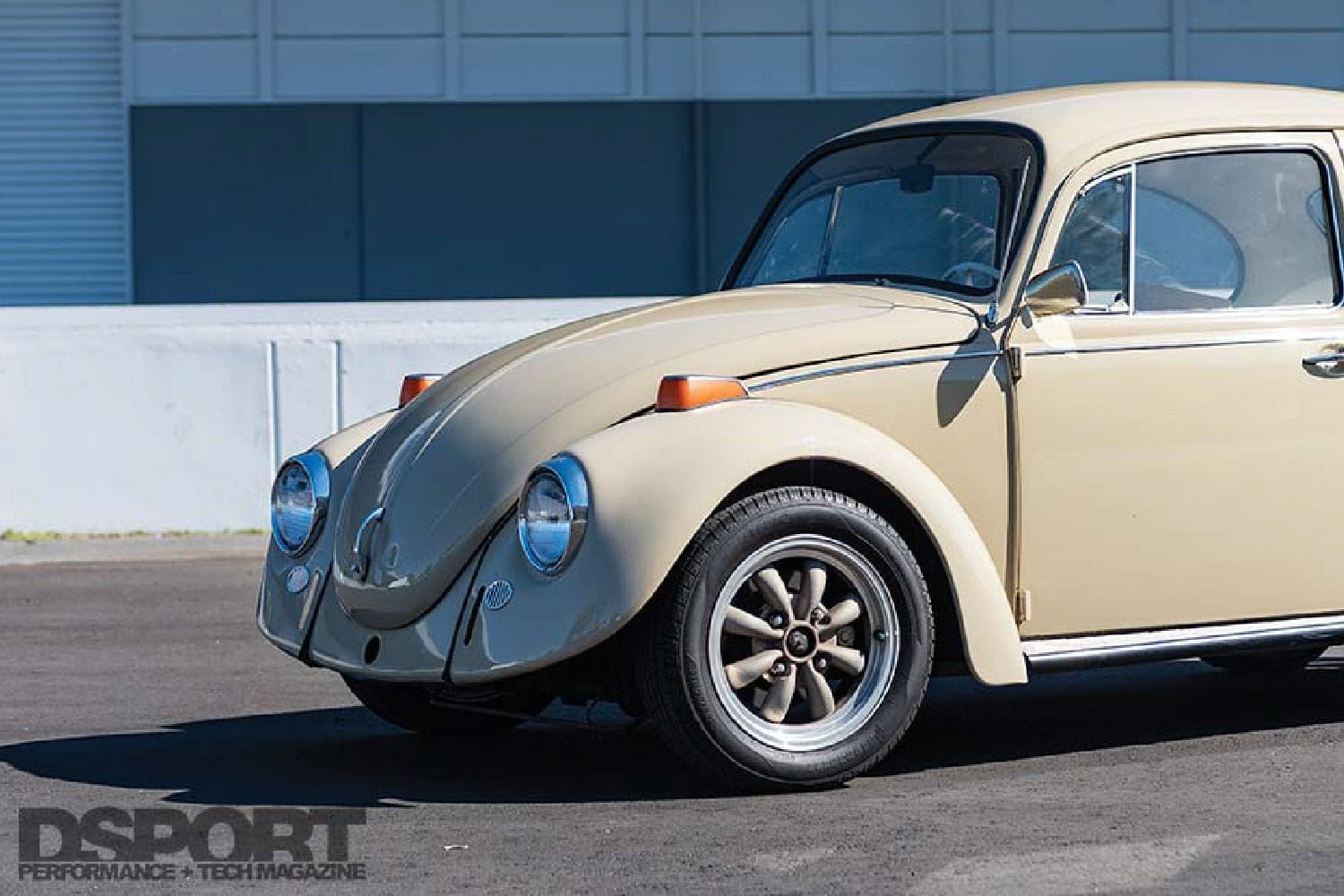 DSPORT Magazine shared this 1970 VW Bug owned by Bassem Girgis that has Procar by SCAT Pro-90 Lowback seats. The stock 1,600cc engine was only sporting a cam and a dual-carb setup, so they strapped the Bug to the dyno to see what they were dealing with. With some linkage adjustment, they were able to get the carbs to open up almost full throttle.

The valve cover gaskets were replaced to stop the leak along with the new drain plug. The engine came out and back in, and all of the engine tin was installed to ensure the 1,600cc air-cooled engine was getting its fair share of cooling. Then, they were finally able to put the rear lid on.

For the interior, the small, worn-out steering wheel was replaced with an EMPI original replica. The shifter was updated along with the oil leaks being fixed. Believe it or not, the driver and passenger seats were older than the 51-year-old Bug. At first, Girgis wanted to find the original seats, but that was easier said than done.

We turned to Procar by SCAT to see their seat options. Since we wanted to keep the interior as stock-looking as possible, we opted for the Procar by SCAT Pro-90 Lowback seats in bright red. An optional high-back seat was also available, but we chose to go with an earlier look.

Check out the full article and stay updated as they experiment with timing, fuel and air on DSPORT Magazine. 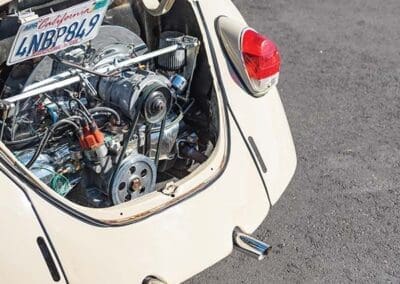 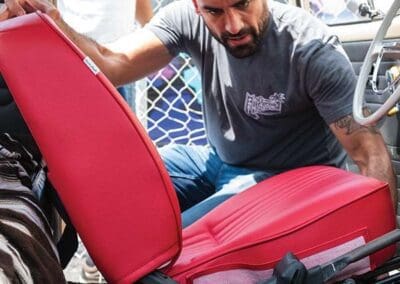 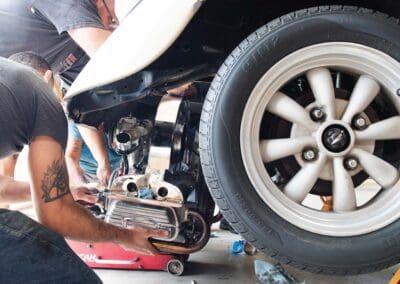 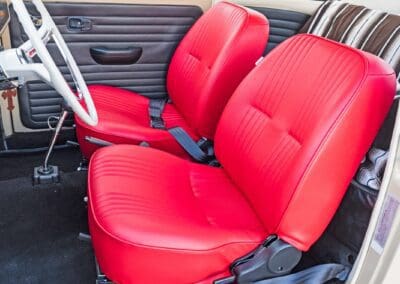 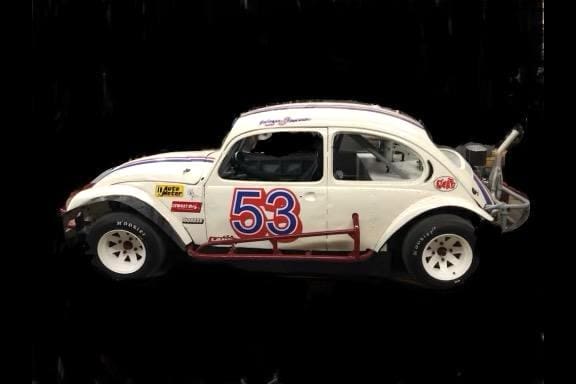 SCAT VW is proud to highlight customer builds like this VW Bug with a SCAT VW engine. 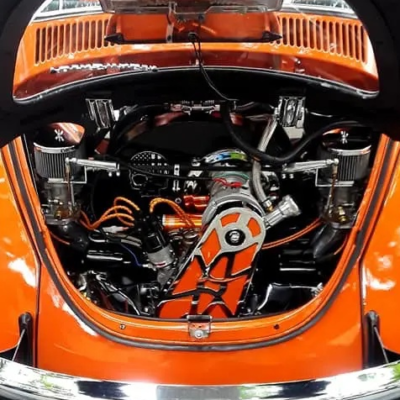 SCAT VW is proud to highlight customer builds like this 1969 VW Bug by Luis Martinez. 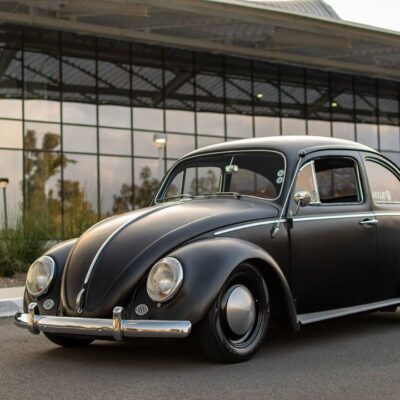 SCAT VW is proud to highlight customer builds like this 1963 Volkswagen Bug.