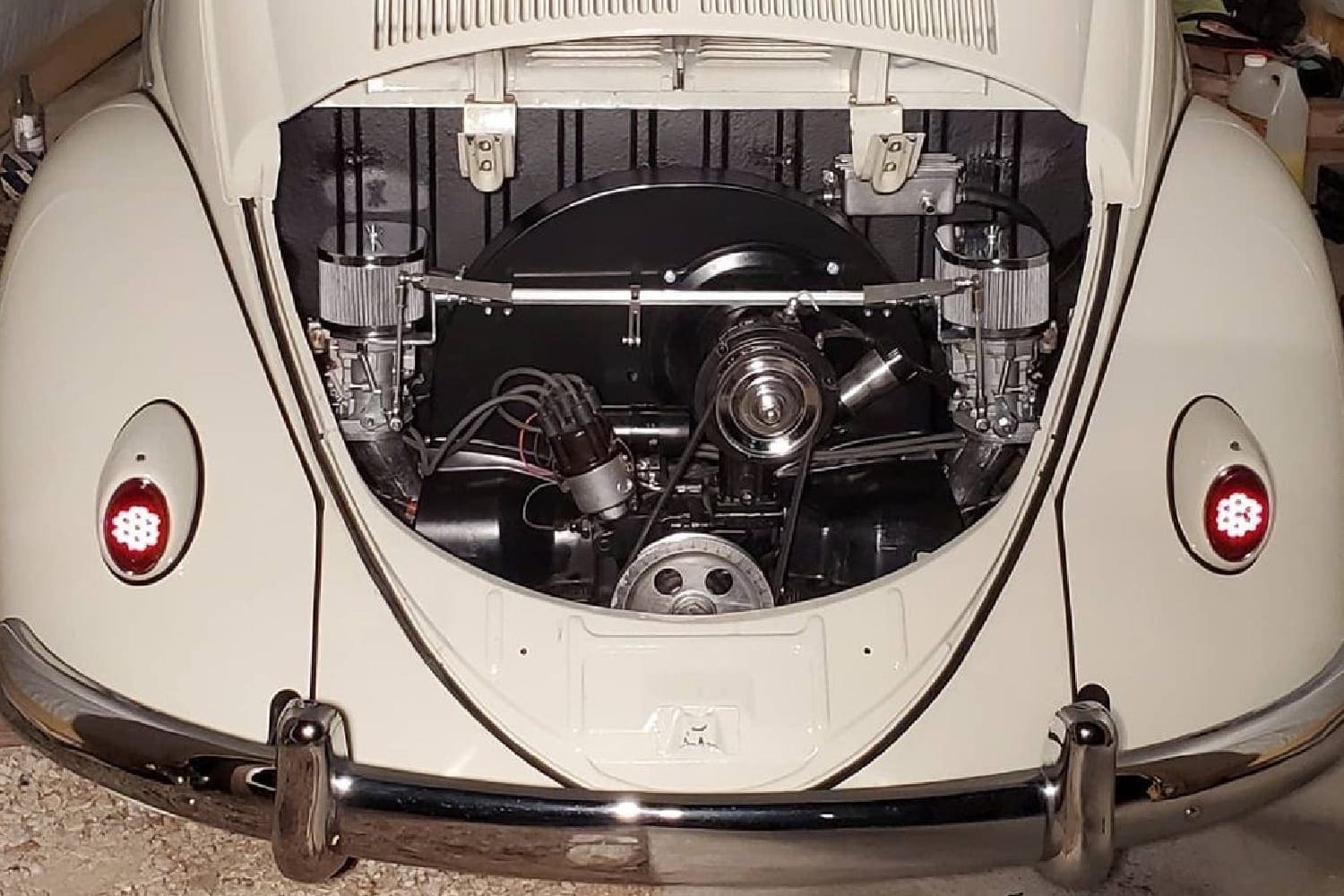 Manny Ramirez from Burbank, California, shared this 1835cc Bug power plant. The owner of the Bug, Alex, was giving it a second chance at life after he found it left for dead in a field in Idaho. Alex wasn’t happy with the engine bay, so he contacted Manny for some upgrades. Modifications include the addition of SCAT VW lifters, ratio rockers and a crankshaft pulley. Now, it looks great and runs strong! 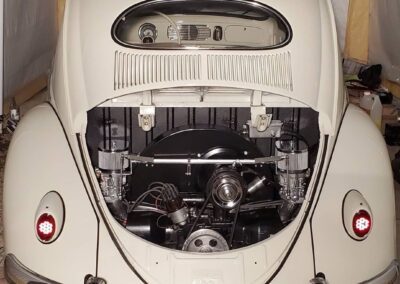 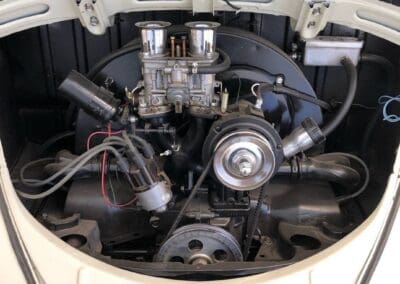 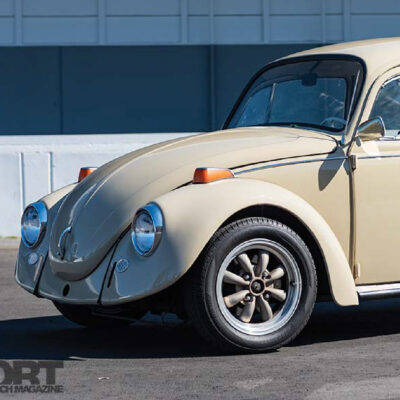 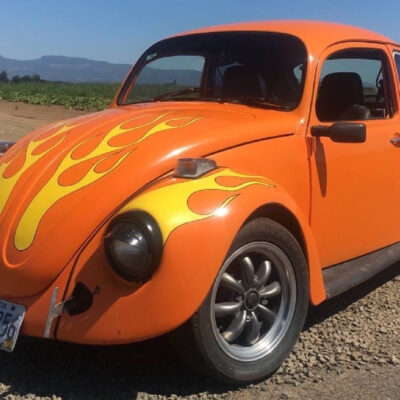